✅ Are you the developer/founder of an Open Source project? Apply here.
ASP.NET is an open-source, server-side web-application framework designed for web development to produce dynamic web pages.

The Most Advanced Guide on Sending Emails From Azure

Let’s say you’ve picked Microsoft Azure as a cloud-computing platform for your environment. You may need it for hosting your app, or whatever. At some point, you will need to implement email sending, and this might be troublesome. You can’t send emails directly from any service in Azure. Why? You’ll find the answer below, as well as the details about how to send emails from Azure.

You’ve got a long ASP.NET project ahead. You’re trying to wrap your head around all tasks at hand – infrastructure, business logic, admin panel, integrations. On top of that, there’s a long list of ‘could have’ type of features that the team would like to implement if time and resources allow.

One of them is adding the ability to send an email in ASP.NET C# that you’ve been postponing for a while. After all, it’s such an obvious feature that might as well be left for the very end, when almost everything is up and running. Before your project goes live, you will need to validate your email workflows anyway and probably you don’t want to stay extra hours just before the launch to do so.

While sending emails with C# is not rocket science, we strongly recommend thinking about it sooner rather than later. To make it easier to start, we’ve covered the first steps with the various code samples. Let’s start! 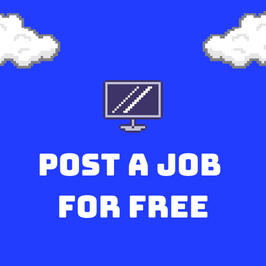 ⚡ Post a job for free and reach FAUN readers

Are you the developper of Microsoft ASP.NET?

Do you use Microsoft ASP.NET? 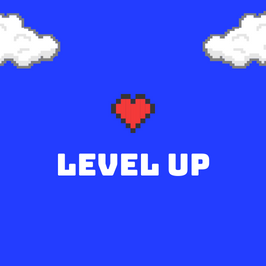 ⚡ Grow your network, share your updates and reach thousands of readers! 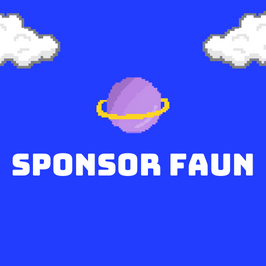 ⚡ Reach developers where they are not where you want them to be. 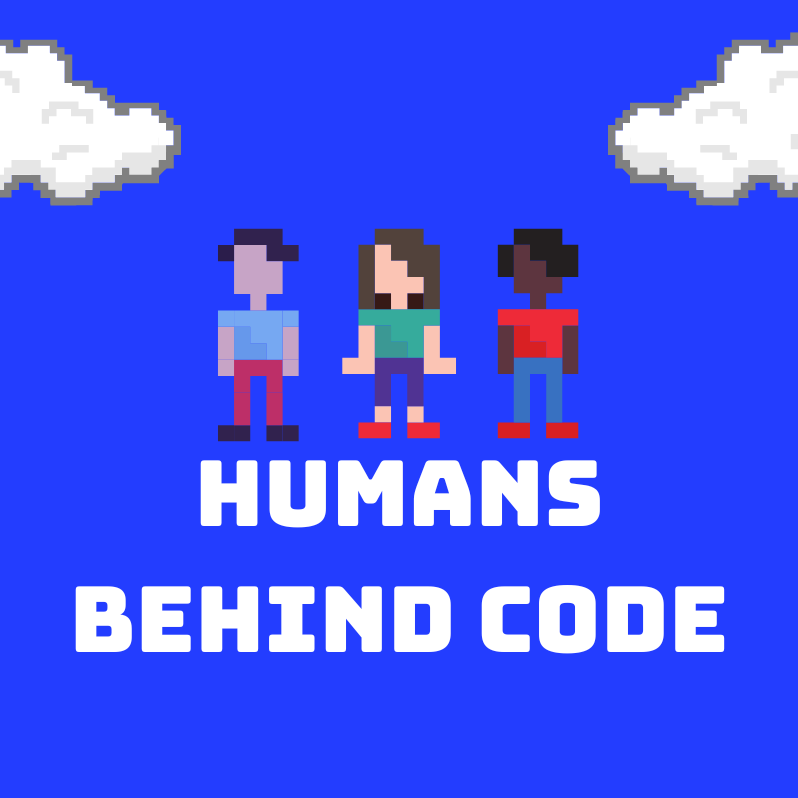 🧑‍💻 Are you developing a project? Join the Humans Behind Code project and showcase your work to the world!

Hey there! I created FAUN to help developers learn and grow by keeping them up with what matters.

Discover an effortless, straightforward way to keep up with technologies, right from your inbox and FOR FREE.